The following maps show the rise in the rate of drug overdose deaths in the US between 2000 and 2016. 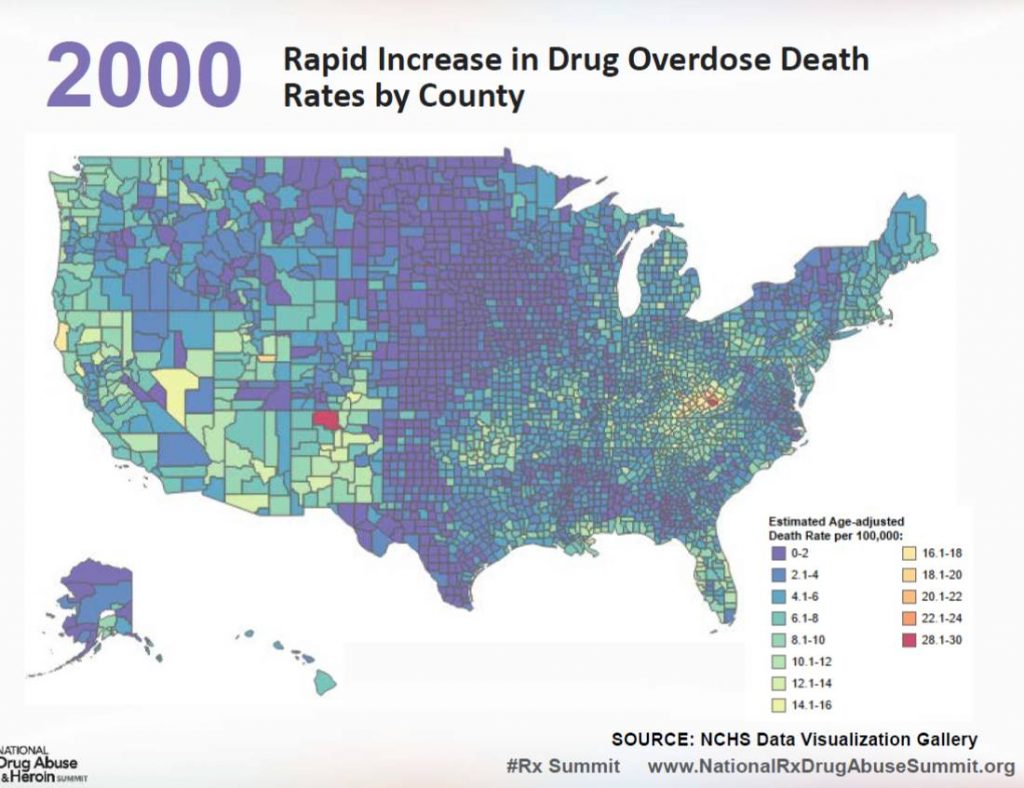 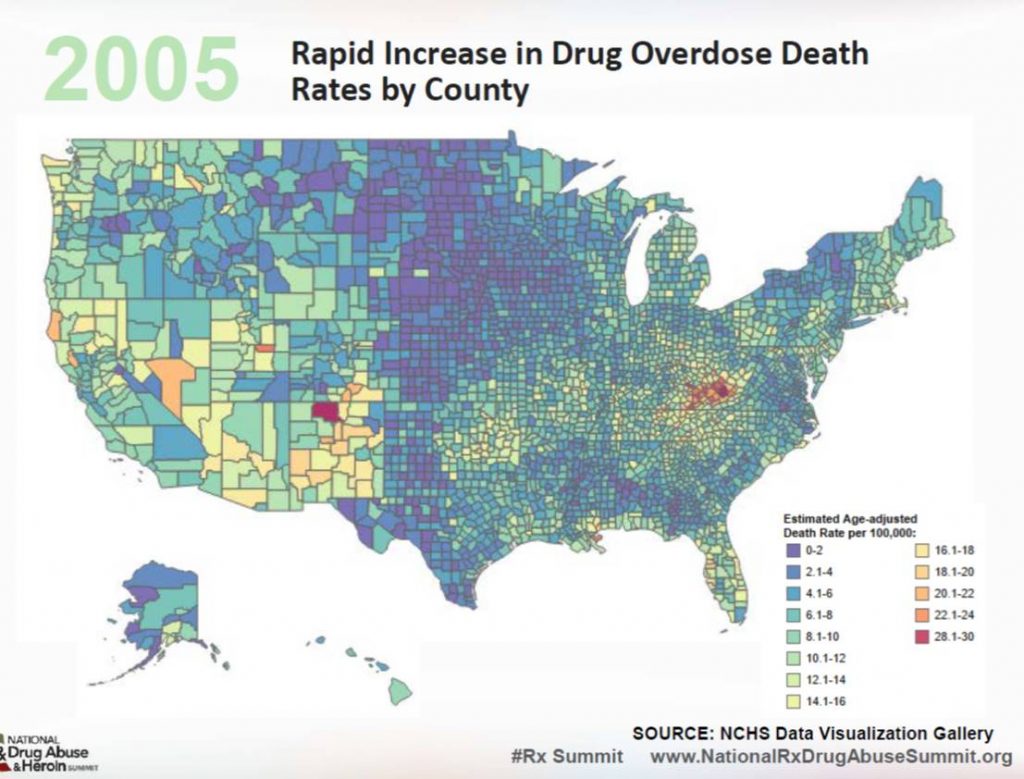 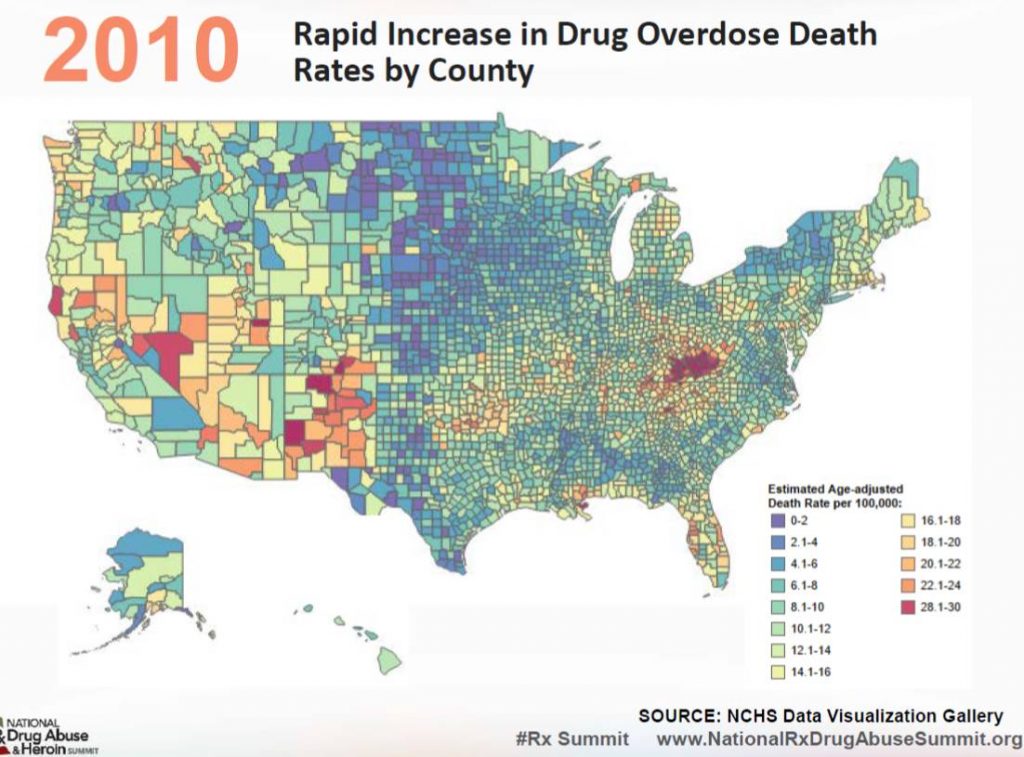 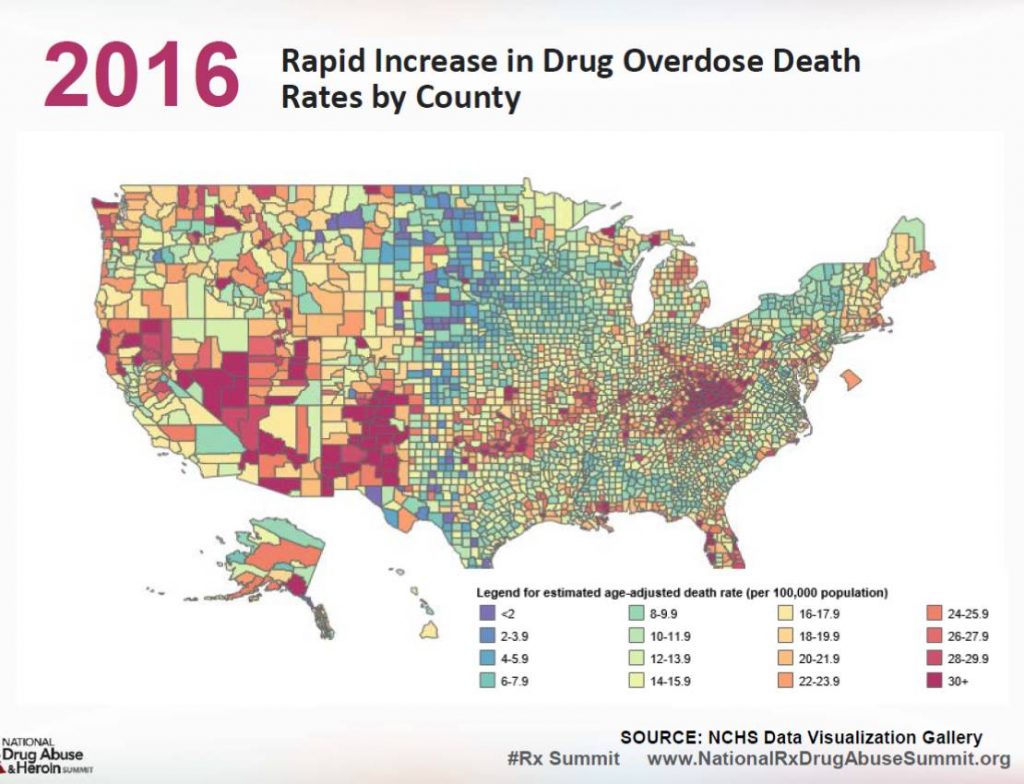 Anyone Can Become Addicted to Opioids

Below is the Northwestern Prevention Collaborative’s first video campaign, a four-part public service announcement series highlighting the highly addictive nature of opioids with a stigma-reducing message. The overarching message of this series is that “becoming addicted to opioids is easier than you think,” and it tells the stories of four fictional characters who become addicted to prescription pain medication after sustaining an injury.